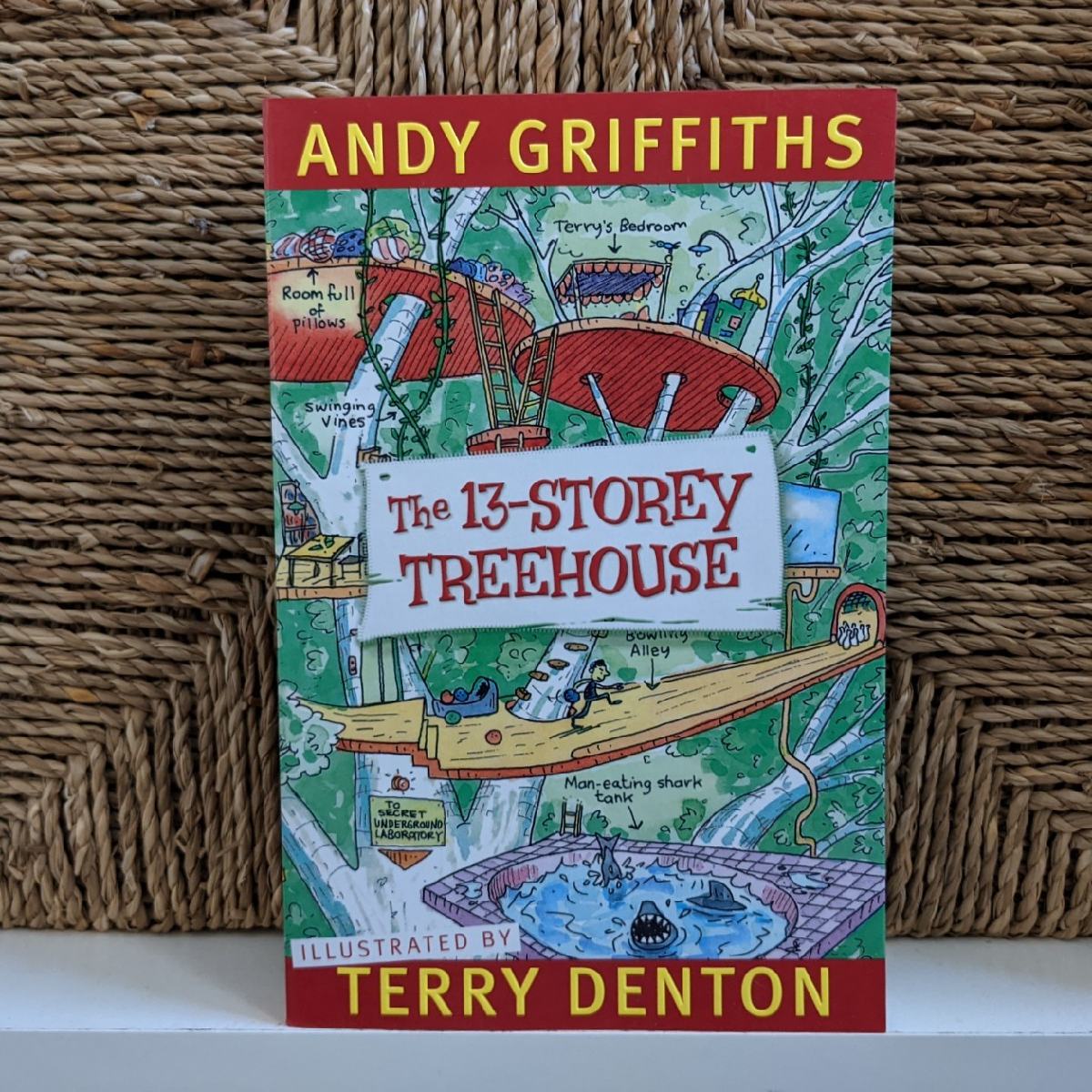 The 13-Story Treehouse review I’ve done here will hopefully help you decide if this is your next read. The 13-Story Treehouse by Andy Griffiths and Terry Denton (and published by Pan Macmillan) has been making kids explode with laughter for a decade now. The story is set in Andy and Terry’s 13-Story Treehouse. This is definitely not your average treehouse. It’s like Andy has created a machine that sucks the brainwaves out of his target audience, amplified it by 10x and exported it into book format.

Amongst the fun of living in the best tree-house in the world, Andy and Terry have to write a book for their cranky publisher Mr Big Nose. Andy is going nuts trying to get Terry, (his illustrator) to draw some pictures but Terry just keeps getting distracted by anything else including

Although, Andy is getting furious with his mate, he’s not making much progress on writing the story himself. He hasn’t made it past “Once upom a time” (Yes, he hasn’t even managed to spell upon correctly.)

When the sea monkeys hatch, Andy and Terry discover there is only one and it is growing fast. Super fast! In fact, it’s not a sea-monkey after all. It’s a mermaid. At least for a while, until it reveals its true form. A sea monster!

Andy and Terry go from one outlandish disaster to the next as the publishing deadline looms. Will they find a way to create a Hail-Mary story and get it to Mr Big Nose in time?

I think this story is for about 8 – 12 year olds and I think they’ll love it, especially if they love a bit of whacky humour.

If you have a child or student in this age bracket, you can grab it for them from Booktopia or your favourite book shop. Thanks so much for reading my 13-Story Treehouse review! We also loved the audio book in our household. 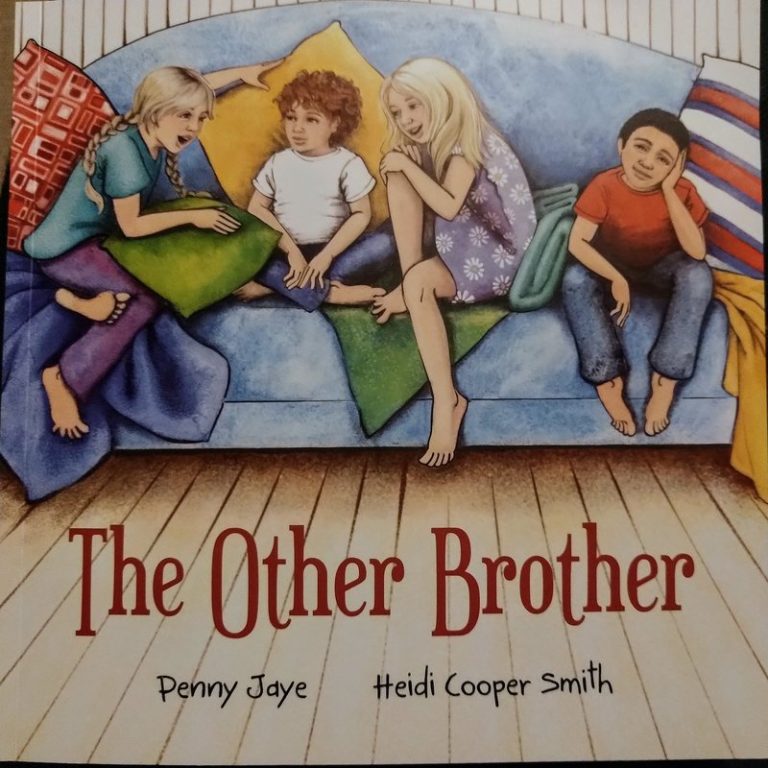 What do you do when your comfy world that you love is bumped off balance by a new arrival? The Other Brother by Penny Jaye and illustrated by Heidi Cooper Smith is a story that follows Jayden James. His comfy and familiar world is thrown out of rhythm by the arrival of an adopted / foster brother. Jayden James’… 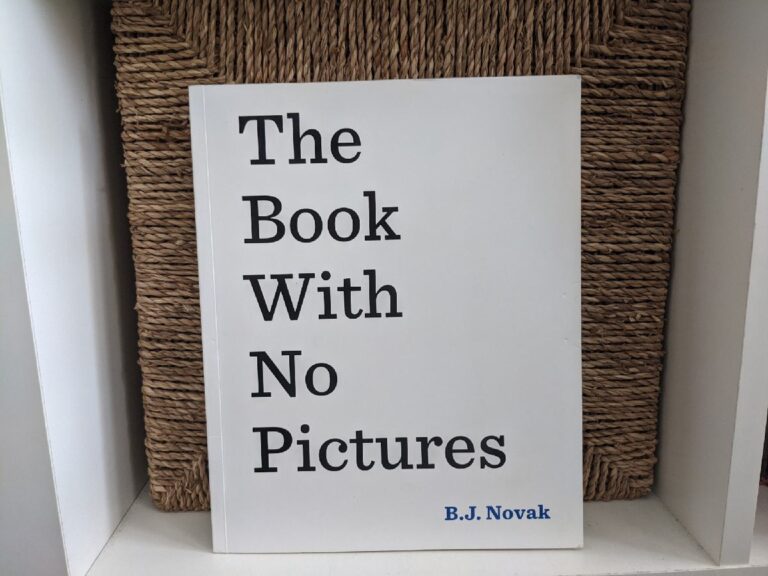 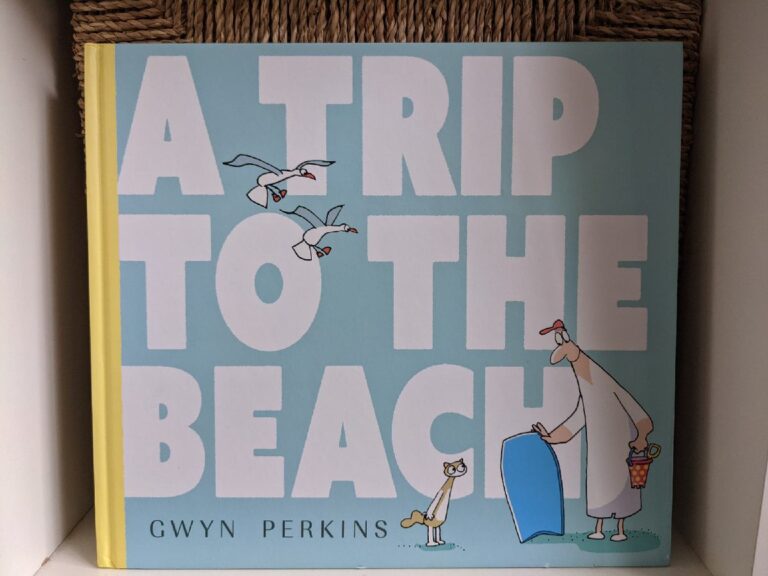 A trip to the Beach by Gwyn Perkins and published by Affirm Press is a sweet story of Iggy, a gorgeous little cat on a beach adventure. I was first drawn to this book probably because the beach is one of my favourite places, having grown up with surfing as one of my favourite things…

I was pretty excited to get my hands on Have You Seen A Tree For Me. My sister, Jenni Goodman illustrated it! The story was written by koala expert from Currumbin Wildlife Sanctuary, Sarah Eccleston. You don’t have to think back far to remember the horrible bushfires around Australia in 2019 and early 2020 and… 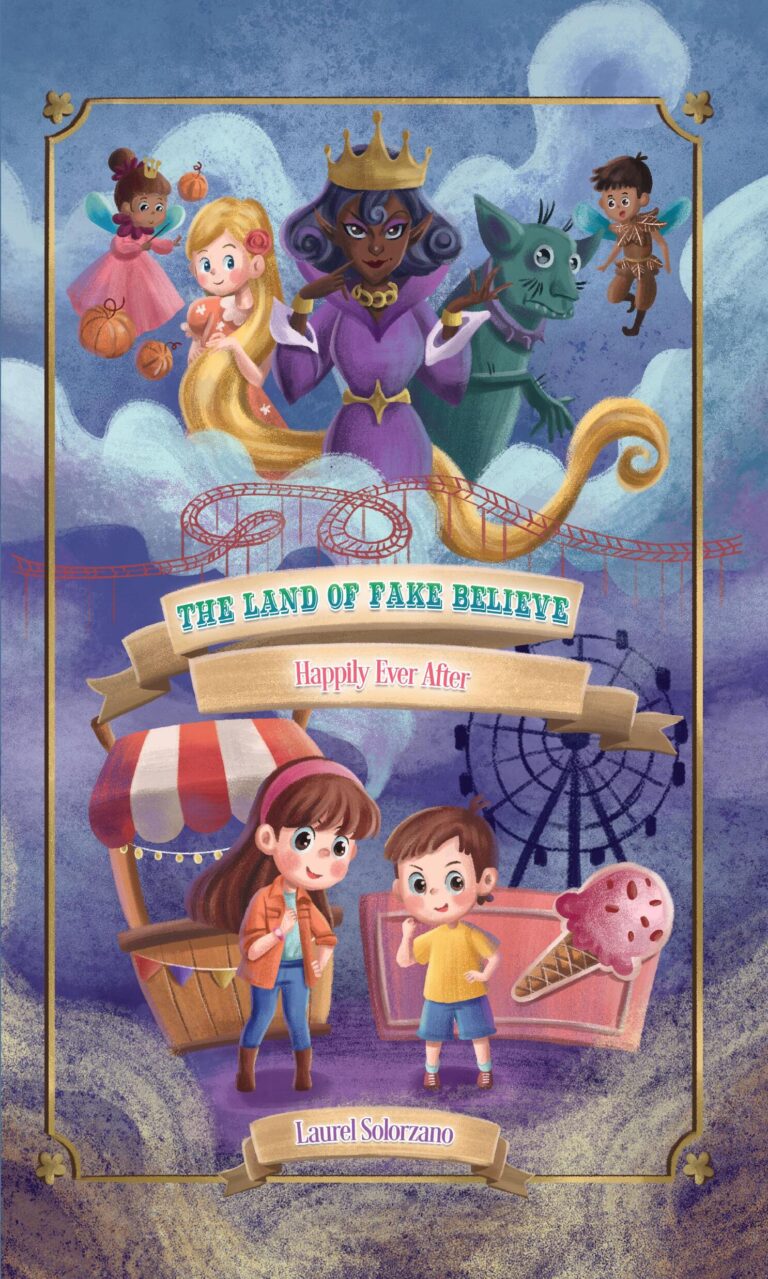 The Land of Fake Believe is a book where all your favourite fairy tale characters interact in an epic story. From Beauty and the Beast, to Peter Pan, Cinderella, Sleeping Beauty and many more. It’s a really cool concept and I thoroughly enjoyed being immersed in this world. Taylan, Colby and Judy go to the… 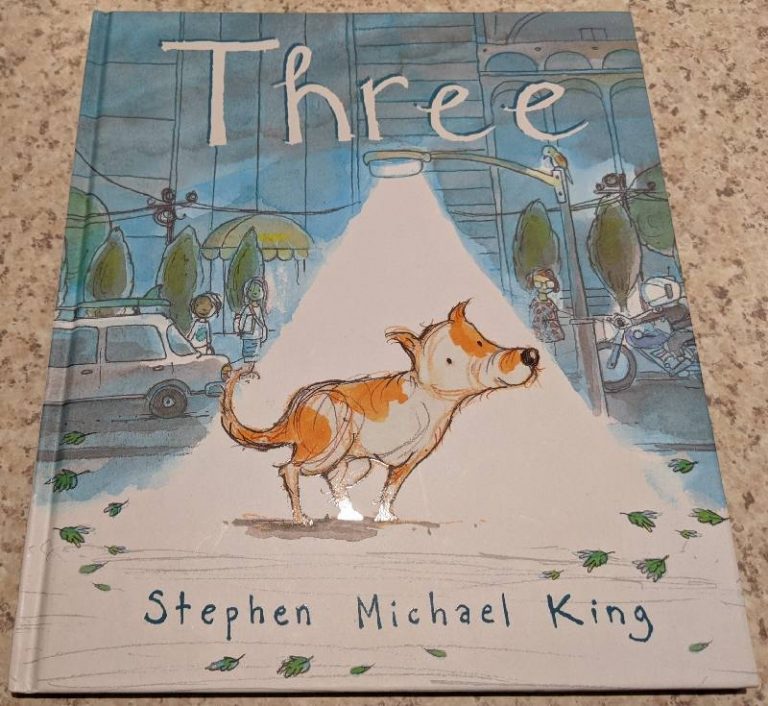