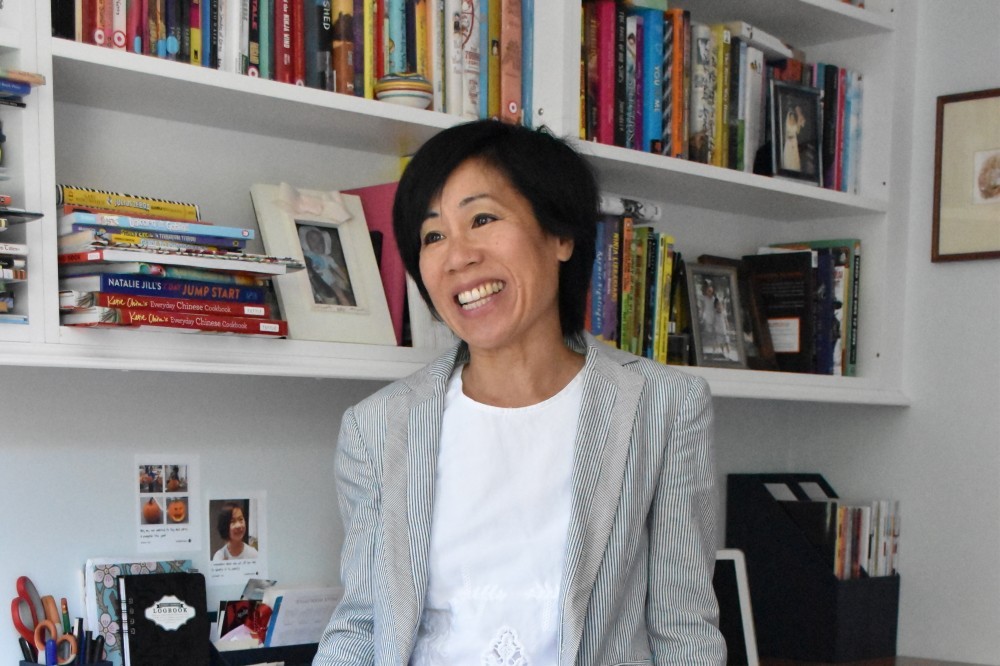 Mia Wenjen is on a mission to help underrepresented kids see themselves in books. She has authored many books and runs the popular website and blog Pragmatic Mom.

Welcome to the blog, Mia! Can you introduce yourself to us?

Mia: Hi, I’m Mia Wenjen. I blog on parenting, education and children’s books at PragmaticMom.com. I’m a co-founder of Multicultural Children’s Book Day, a nonprofit with a mission to raise awareness for kids’ books that celebrate diversity and to get those books into classrooms and libraries. I am also an author.

Tell us something about yourself that not many people know.

Mia: I’m also the co-founder of Aquent, a creative staffing solutions company based in Boston. We started this company out of a dorm room more than 35 years ago and now we place creative and marketing professionals all across the world. We just went carbon-negative as a company! Now we are trying to erase our carbon footprint from the past 35+ years!

Wow, very cool! We know you’re passionate about featuring people and characters that aren’t seen enough on bookshelves. Can you share with us any feedback you’ve had from kids who’ve felt represented for the first time after reading one of your books?

Mia: When I was a kid, I read every single middle grade and biography in my elementary school’s well stocked library. By way of example, we had TWO full time school librarians! It took me two years to read all these books but I never saw myself reflected in a book.
I haven’t met any kids who have talked about representation either in my books or other books, but it warms my heart to see a two-year-old see himself represented in the movie Encanto. I believe diverse children’s books have that same impact.

What difference does it make to a child when they read a story with a character they identify with?

Mia: Books and other forms of entertainment are “Windows, Mirrors, and Sliding Glass Doors”, a term originated by Emily Style and further enhanced by Rudine Sims. Stories with diverse characters allow kids to see themselves as well as people and situations that they are not familiar with. Not only does this build empathy but it also ensures that no one is marginalized.

Your Kickstarter book, Changing the Game: Asian Pacific American Female Athletes is available now. Who is it for and what impact has it had on readers?

Mia: I initially wrote it for my middle daughter. She has been an athlete all her life but in high school she remarked that there were no Asian American female athletes that she knew of. I reminded her of Chloe Kim who she introduced me to as the “coolest athlete ever.” She clarified to me that the list, then, had a single member, Chloe Kim. I was horrified that she had no role models and I knew there were a lot of Asian Pacific American female Olympic Gold medalists so I wrote a book in the vein of the one that I wrote for Scholastic (Asian Pacific American Heroes). Scholastic wasn’t interested in Changing the Game so I decided to self-publish using Kickstarter.

I wanted girls (and boys) to see that Asian Pacific American females are not necessarily good at sports rooted in dance such as figure skating, diving, and gymnastics. I wanted to feature athletes in teams sports that get a little chippy such as basketball, soccer, hockey and MMA fighting. And, as I researched the athletes, their stories were incredible!

Olympic gold medalist swimmer Evelyn Kawamoto trained in a ditch as part of The Three-Year Swim Club coached by Soichi Sakamoto who wanted to develop Olympic athletes in a mere 3 years!

Anona Napoleon had a diving accident that left her paralyzed. She was told she would never walk again but one year later she recovered and won the International Makaha Surfing Competition.

Olympic Gold Medalist Kristi Yamaguchi learned to skate because she was born clubfoot, a condition where her feet are twisted out of position. Ice skating was therapy for her!

Four-time Olympian Julie Chu was the only girl on her hockey team growing up. She opened the game of hockey for girls and should be as well known as Mia Hamm.

E.J. Lee Smith is the arguably the greatest point guard in women’s college basketball by sheer stats but she’s a hidden figure.

Wow, Incridible stories! I noticed you also have a book: Read Your World: A Guide to Multicultural Children’s Books for Parents and Educators Can you summarize how it can help parents and teachers?

It was a pleasure to meet you, Mia. Thanks so much for joining the blog for an interview. All the best with your writing and service to kids all over the world. 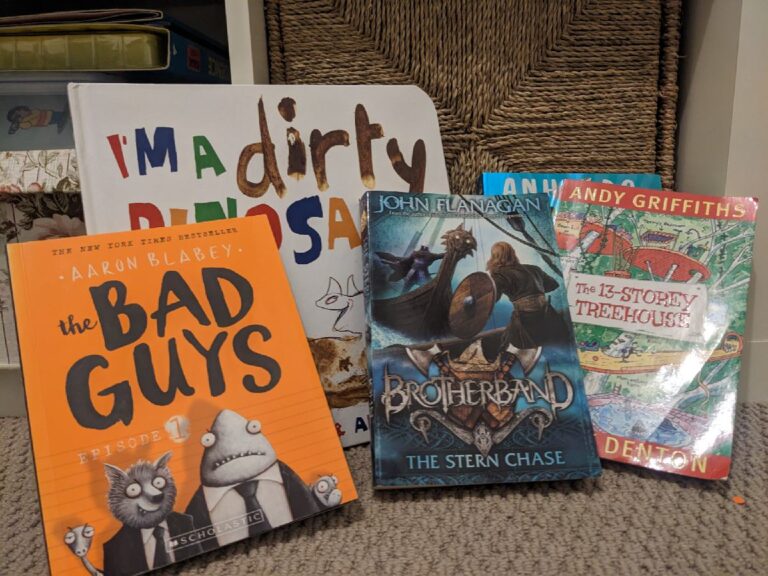 It’s nearly time for bedtime stories. The day is coming to a close and whether your child has been a little angel or let’s say “challenging”, you have the chance to finish off the day on a beautiful note. It’s time to snuggle up and share an enjoyable moment together. Bedtime stories are the best!… 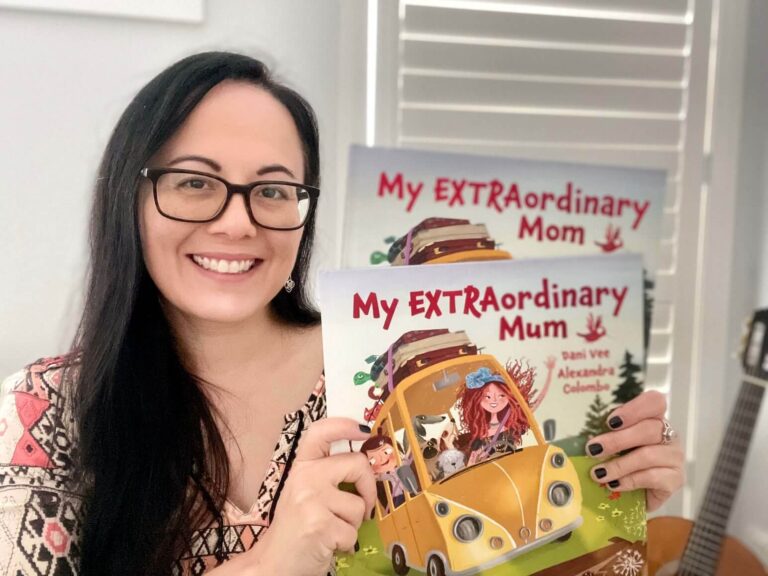 Dani Vee hosts the popular Words and Nerds Podcast with 52,000 plays every month. Dani also works in publicity and acquisitions at Larrikin House, and is often a panel facilitator at literary festivals. She can now add picture book author to the list of her literary achievements. So, buckle up and get ready for a…